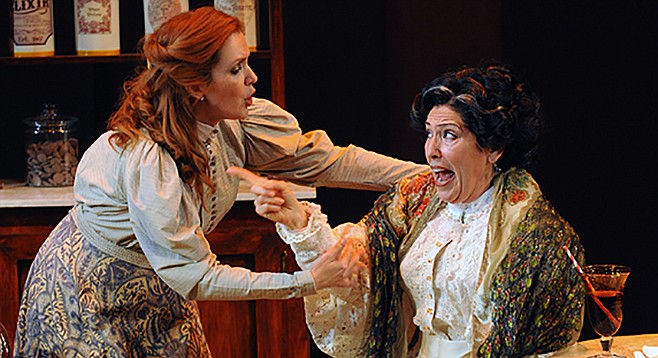 I’m asking veteran local actors to name five dream roles and say why. The answers not only reveal aspirations, they may put an idea in the minds of artistic directors and producers – even choices that may seem out of the box. 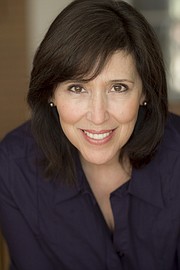 “I had a wonderful professor who once told me actors have seasons — phases in their careers. As I remember, the first season was full of potential and possibilities. The next season you focus on opportunities that challenge you artistically. Then comes the last season, if you’re lucky enough to last in this business, where time is of the essence. However, it’s all about what you choose to do with your time as an artist. So here goes — my bucket list today.”

1.) Creon, Antigone, by Sophocles. “I’ve always had a fascination with this play, and Creon in particular. Historically, it’s a male role. He’s the new king of Thebes. But I’ve always been drawn to Creon as a woman in power. It’s easy to say Creon’s intentions are flawed, even evil. However, I imagine a journey that discovers a woman struggling to keep her kingdom together, knowing full well that her people consider her difficult to bear — and that her life is in danger.”

2.) Mary Tyrone, Long Day’s Journey into Night, by Eugene O’ Neill. “If you’ve ever been a part of keeping a family secret, then you have no problem connecting to the story. As difficult as it may be in the moment, telling the secret is far less agonizing than the years you’ve spent trying to keep it buried. I know. That’s why I love Mary. When we meet her in the play, she is merely a shadow of herself, but her truth is electric — as if it’s the only thing that keeps her heart beating.” 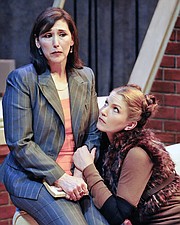 3.) La Madre/The Mother, Bodas de Sangre/Blood Wedding, by Federico Garcia Lorca. “In the early 90’s I had the great opportunity to work on this play as La Criada/The Maid. I distinctly remember telling a fellow cast member: ‘I’m going to do this play again, and next time I’ll play La Madre/The Mother.’ I had worked on Lorca before, but to breathe his words, his poetry, in his native Spanish was a true gift. For people who are not familiar with Lorca’s work, La Madre is a signature role in the Spanish language, not unlike Shakespeare’s Lady M. She fights to keep her son alive and fate from her doorstep.”

4.) Martha, Who’s Afraid of Virginia Woolf, by Edward Albee. “As a young girl it was easy to think of Martha as simply a bitter and raging alcoholic. But perspective is everything. The depth of pain she lives with is so palpable. Engaging in an emotional game with her husband to keep from drowning, she clings to the only decent thought she has left — an imaginary child.”

5.) Doing My Own Thing. “I love the creative process. It’s unlike anything else. I would love to write and develop an original work for the stage. Most of my career has been involved with new works and being part of the playwright’s process. The room always feels alive when you’re developing a new work. Only this time the thoughts and ideas would belong to my own original story. I am currently developing a one-woman show based on a local San Diegan. True story. And that’s all I can share at the moment.”