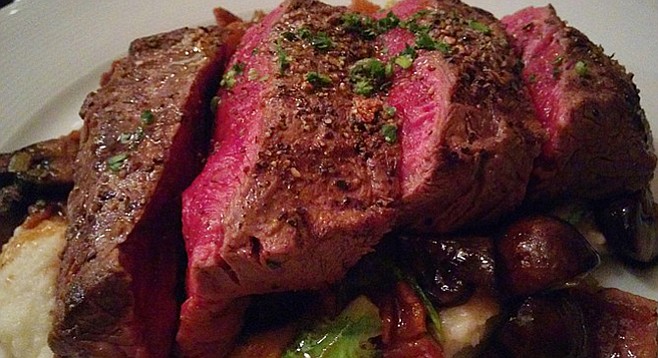 Circa tries to fill some big shoes

Neighborhood bistro faces memories of Farm House Cafe, and holds its own in the process.

Tempting as it is to mourn the Farm House Cafe’s departure from Adams Avenue until the prophesied reappearance of Olivier and Rochelle Bioteau’s restaurant in larger quarters somewhere far from University Heights, uptown diners ought to give Circa a chance lest they miss out a lovely spot in its own right. Every inch the cozy darling that was Farm House, Circa’s intimate dining room conveys a properly attuned sense of rustic charm without caving to romanticized visions of agrarian nobility. Vintage tunes from spinning vinyl set the mood, and the lighting is dim without being dark. 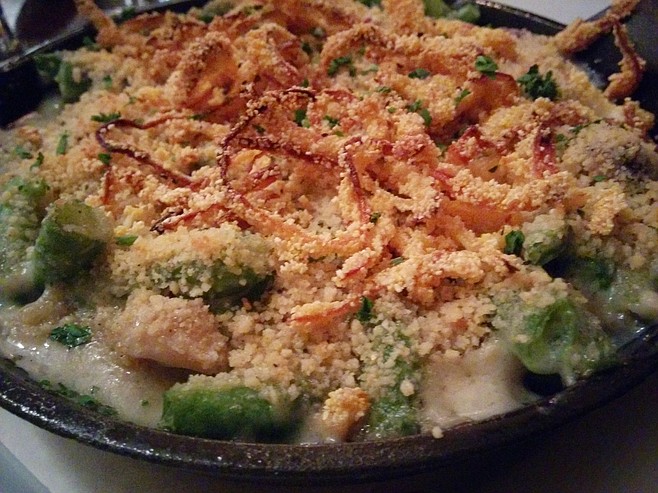 Chicken and dumplings ($16) and meatloaf ($17) both reflect a sensibility for mid-century Americana. Steak and potatoes ($22) isn’t the steak frites from Farm House, but it’s a good, albeit heavier, substitute, with mash, sprouts, mushrooms, and a ladleful of ale gravy.

The B-side burger ($14) lacks particular distinctions, but the thick fries with tangy molasses ketchup are their own delight, and the tender brioche bun is an above-average casing for the patty. 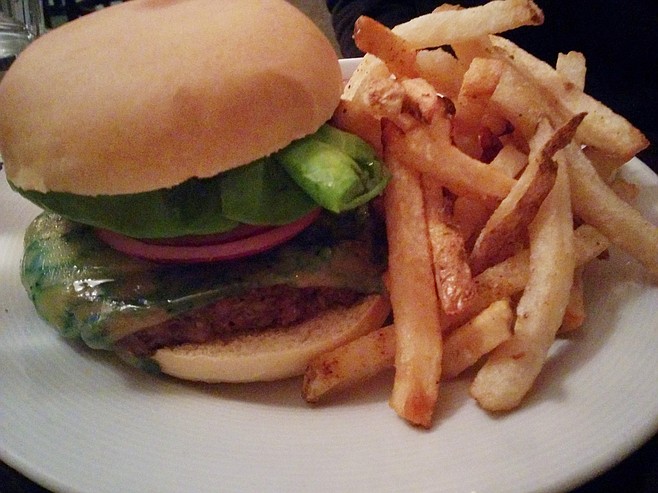 It may be unfair, but it’s impossible not to compare the two restaurants. Circa’s menu doesn’t yet measure up to Farm House’s, which is no surprise considering the former tenant’s excellence. Still, Circa has been at the game less than a year, and the “California soul food” pulls its own weight when it has to. Note well that Circa isn’t just a Farm House wannabe. The menu works with less of France, and more Les Etats-Unis, and even if the unfair comparison favors the (temporarily?) extinct, Circa fares well in general against San Diego’s rustic neighborhood bistros If they can keep it going for a few years, Circa could be a great neighbor to the equally homey Cueva Bar next door.