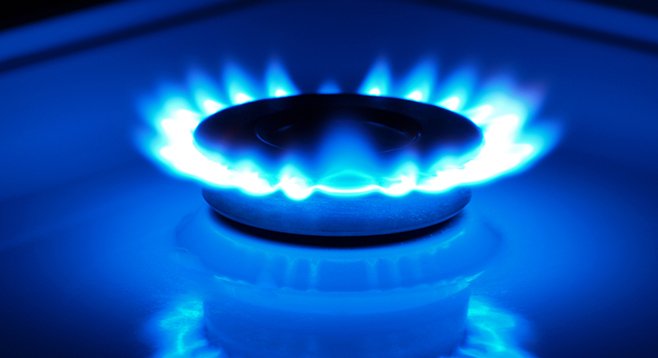 Spotty internet makes it hard to stay at home in Descanso

A darker shade of twilight
Next Article

Interact with Animals, On the Harbor with Hard Kombucha, Interior Design Home Tours

These big Corp's are getting the CPUC's OK to over charge us so that they can over pay their Exec.'s so that they can then donate to Utility friendly elected Leaders that will then promote for the Big Corp.'s instead of US

Anyone else see what is wrong with that picture?

Ratepayers are now being ripped off and then the Utilities uses some of that money to make even things worse for their ratepayers!