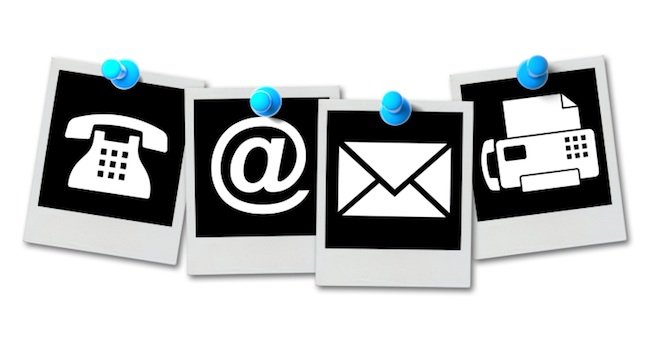 Letters to the Editor

Maybe it’s not a good idea to tell people where bomb ranges are (City Lights, “Pearls, Petroglyphs, and Desert Shipwrecks,” April 17). People have been known to go out and collect pieces for the recycling value, and sometimes they blow themselves up.

I’m calling about “Pearls, Petroglyphs, and Desert Shipwrecks” (City Lights, April 17). I found it fascinating, and it turns out I have a slight connection to this story.

I have an acquaintance I haven’t spoken to for many years. Once he retired he pretty much dedicated his life to finding, documenting, and getting GPS locations for petroglyphs all over Southern California and Baja California. It seems to me that he said he works with one of the schools here in the archeology area.

One time he showed me some pictures of a rock with a sailing ship on it. He said it was out in the middle of nowhere — in the desert, but he never really specified where it was that he had taken those photographs. He spends weeks and weeks down in Mexico traveling in the most godforsaken areas, and has taken a lot of photographs of these petroglyphs. I thought it was fascinating because there would otherwise be no inkling that there would be anything out there like this.

Also, since I was a child I was always told that the Salton Sea was the product of an earthquake that shifted the route of the Colorado River. This was in the ’30s, and it took three years for the Corp of Engineers to shift the Colorado River back into its normal pathway.

In the article it says that the Salton Sea was a remnant of this gigantic inland lake. My whole life I always thought this was a product of something that happened in the 20th Century. There’s no information about it anywhere that I’ve ever read other than this article. I found it interesting.

Regarding this story, “Standardized Tests Shunned by South Bay Parents.”

In the very first paragraph, Susan Luzzaro quotes a parent saying that her child was worried “that if he failed the test he wouldn’t get promoted to the next grade.” Ms. Luzzaro makes absolutely no effort in the article to assure readers that the test is not actually used to flunk children. This is not good journalism.

I urge the Reader and Susan Luzzaro not to leave this false impression dangling in the minds of readers. Luzzaro should issue a clarification about the matter.

I would like to comment on Laura McNeal’s story, “The Desire to Leave Hangs Like Heat,” which was reprinted in the April 17 issue and originally appeared in 1995.

I don’t know what the world’s coming to now. Evidently, even back in 1995 the world was in pretty bad shape if they let that kind of nonsense go on. It’s ridiculous.

When did I go to grade school? From 1938 to 1945, and I never called a female teacher or a nun a “bitch,” but I did act smart aleck sometimes, and I got myself slapped silly for it. I think I’m better for it now.

I have noticed that every other week, the San Diego Reader devotes a column to and for religion. The column is all at once hilarious, unbelievable, a little scarey, and thusly somewhat entertaining; but where is the equal time here?

Many of your readers, this one included, see this as a part of the collapsing to right-wing American fundamentalist’s Christian infiltration of our country’s freedom of religion and freedom from religion so obtrusively and obnoxiously present since the G.W. Bush Administration’s “faith-based” community and “teach the controversy” nonsense and ignorance.

It is obvious that this is the conservatives’ intent to transgress the U.S. Constitution and allow one religion to violate our country’s complete history of the separation of state and church.

So, how about it, San Diego Reader? I, as an atheist, propose that every other week, the Reader run a column of the subject and personalities here in San Diego of agnosticism, atheism, free-thinking, humanism, and evolution/science. I will guarantee a read much more interesting, provocative, educational, and based in reality for your readers. Dare ya.

Yes, there is a message in that long sentence, and it appears that you Bob Hudson got it! (I've found that often, what our grade-school teachers told us about writing is not always appropriate and can stifle one's creativity)

Now, atheism IS spelt, "atheism"... not "aethism", no creative license allowed here. Also, you make a worn-out self-serving modern day fundamentalist mistake; please allow me to correct you: By definition, atheism is not a religion and never will be... across the board, in any language, in any country, in any era. We have no gods, "gurus", "Sunday services", and no "etc." in this regard. You may have learned that atheism is (yuk-yuk) a-theistic. We do not believe in any goddesses, gods, or gurus, and/or whatever of this nature... nor do we believe in any such attendant religions or "spiritualities",

By the way, there are and have been hundreds of gods in the human world (it appears no other living creatures on this planet suffer said self-torment) and apparently you do not believe in most of them. We atheists believe in only one god less than you... so who's the atheist?

Robert Playstead, You should go to this site. It should answer your questions about the Salton Sea. http://saltonseamuseum.org/salton_sea_history.html