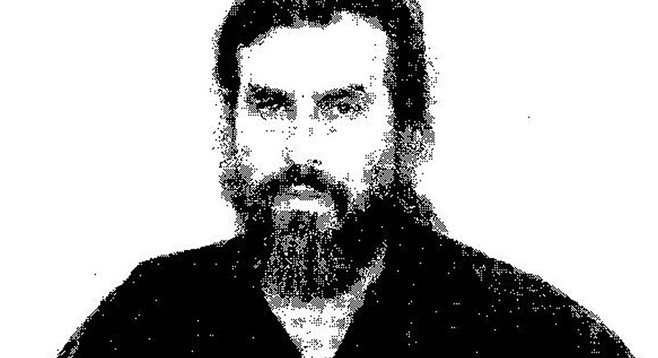 On the day of the late Wanda Coleman’s memorial service in Los Angeles, Red Hen Press published The Love Project: A Marriage Made in Poetry, a sequence of poems by Wanda Coleman and Austin Straus, who would have celebrated their 33rd year together on May 1, 2014. Austin, who worked with Amnesty International for several years and was also an adjunct professor of literature and composition in Los Angeles, was born in 1939 in Brooklyn, New York. An accomplished painter, printmaker, and book artist, he has work in many private collections. His stunningly original one-of-a-kind books combine poetry and graphics and are in collections at the Athenaeum Arts Library, Chapman College, the New School, Occidental College, the San Francisco Museum of Modern Art, and Stanford University’s Special Collections as well as in other art collections. He co-hosted Pacifica Radio’s Poetry Connexion with Wanda Coleman on KPFK between 1981 and 1996. His other poetry collections include Drunk with Light and Intensifications, both from Red Hen Press. “Love Is” is reprinted with permission.