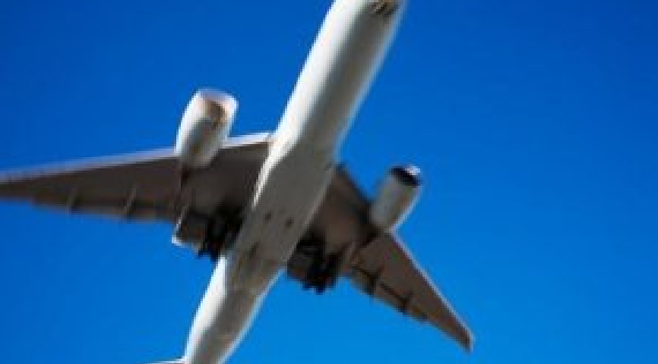 The San Diego County Regional Airport Authority, which oversees operations at Lindbergh Field, this week announced the award of $22 million in grant monies from the federal Department of Transportation and the Federal Aviation Administration.

San Diego International Airport, one of eight across the U.S. to receive grant funds, will apply the money toward reducing emissions around the facility, improving drainage, and continuing to implement the Quieter Home Program, which was first conceived in 1998 and provides sound insulation to residents living directly under the flight path in the Bankers Hill, Golden Hill, Middletown, Ocean Beach, Point Loma, and South Park neighborhoods.

Most of the money, $11.3 million, will go toward Quieter Homes. Since work began on the homes of the program's first participants in 2001, the airport authority says over 2600 homes have received sound-insulation retrofitting, designed to lower indoor aircraft noise by five decibels or more.

Another $3.1 million is directed toward the Voluntary Airport Low Emissions program. This money will fund pre-conditioned air units for 18 boarding gates, eliminating the need for planes to idle their engines while passengers embark and disembark. Another $7.8 million will go toward installing improved drainage systems throughout the facility.