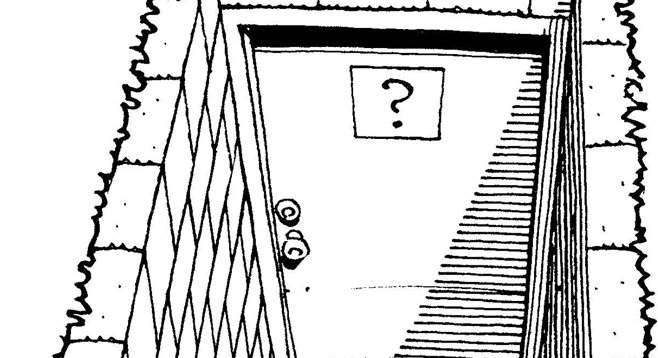 I grew up in Fletcher Hills. Ever since I was a kid, I have wondered what was going on at the corner of Hacienda Drive and Hacienda Circle. There is a fenced-off area with a parking lot that always has a few cars in it. On the backside of the parking lot are stairs that lead down to what looks like a bomb shelter. What’s going on in there? Who runs the place? What gives? Is this place manned 7/24? Why? Why that location? 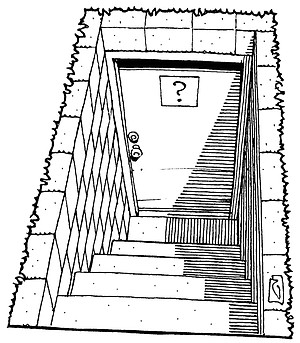 Would that all the mysterious buildings in and around San Diego could contain top-secret labs where government agents of ill repute conduct nefarious affairs. What happens at 1801 Hacienda Drive? Is it the local Area 51? A secret silo to hide a doomsday device of crippling magnitude? The Batcave? Nay, it’s a radio station, currently licensed by the FCC to transmit at 155.475 MHz. That’s well beyond the scope of your car’s radio but should be no problem for a scanner to pick up. If you wanted, you could tune in and listen to the El Cajon Police Department’s radio chatter. For a long time, that radio tower broadcast at 161.76 MHz when it was licensed to Adams Radio of Memphis, Inc., but I have no idea what they were broadcasting back in the ’80s. Probably nothing more intriguing than the ECPD.