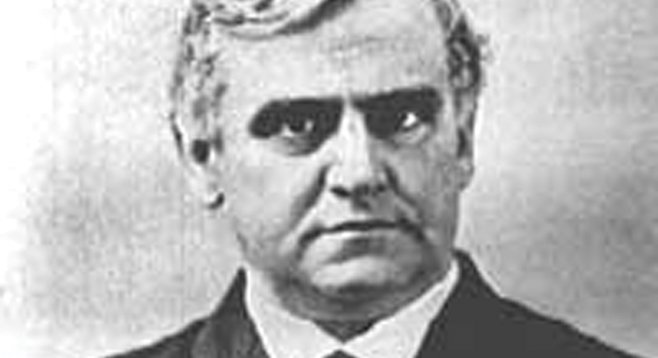 Going Up to Jerusalem

Every true life has its Jerusalem, to which it is always going up. A life cannot be really considered as having begun to live until that far-off city in which its destiny awaits it, where its work is to be done, where its problem is to be solved, begins to draw the life towards itself, and the life begins to know and own the summons. Very strange is this quality of our human nature which decrees that unless we feel a future before us we do not live completely in the present where we stand to-day.… O do not pray for easy lives. Pray to be stronger men! Do not pray for tasks equal to your powers. Pray for powers equal to your tasks! But you shall be a miracle. Every day you shall wonder at yourself, at the richness of life which has come in you by the Grace of God.

— from “Going Up to Jerusalem” in Twenty Sermons

Phillips Brooks (1835–1893) was an American clergyman, author, and poet who served as bishop of Massachusetts in the Episcopal Church for two years, 1891–1893, before his death. Besides this famous passage from his sermon “Going up to Jerusalem,” Brooks is also best known as the lyricist of the Christmas carol “O Little Town of Bethlehem.” So popular and beloved was Brooks in his day that at his death, representatives from all walks of Boston society and churches across the religious gamut attended his funeral.