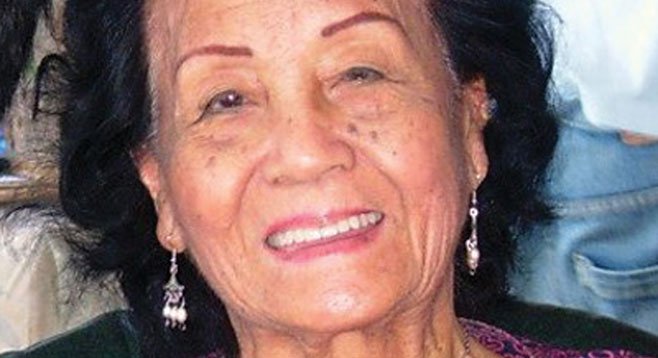 Rowena, Playing in the Sun

Edith L. Tiempo (1919–2011) was a Filipina poet and fiction-writer who wrote in the English language. In her poems, Tiempo attempted to present a verbal embodiment of significant personal experiences. Together with her late husband Edilberto K. Tiempo, Edith Tiempo founded and directed the Silliman National Writers Workshop in Dumaguete City, which has discovered some of the Philippines’ newest and brightest writers. Tiempo received one of the Philippines’ most prestigious literary awards, the National Artist Award for Literature, in 1999.