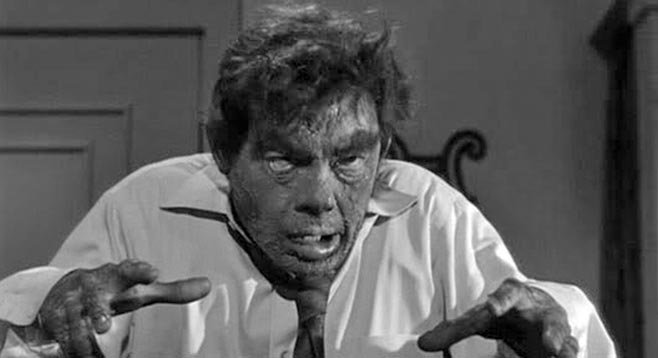 The Vampire Collection is one of the finest Mexican cinema golden era horror releases to date. Germán Robles stars as Count Lavud. He excels as one of cinema’s all-time best vampires. Both El Vampiro and El Ataúd del Vampiro are beautifully presented, remastered for video and audio, and you’ll enjoy the great atmosphere and story of both. Lots of extras, including a photo novel.

The extinct BCI released a trilogy of Mexican horror movies — La Momia Aztec, La Maldición de la Momia Azteca, and La Momia Azteca Contra El Robot Humano — that follows the story of Popoca, an Aztec warrior who falls in love with an Aztec maiden, and both are entombed for this. Centuries later, the Aztec mummy is awakened by an archaeological party and main villain Dr. Krupp/the Bat. The collection has lots of extras.