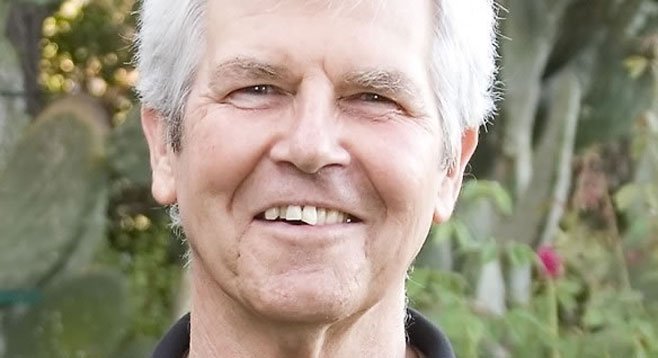 The Zen Of Housework

Al Zolynas spent his boyhood in Australia before coming to the United States when he was 15. He taught literature and writing at Alliant International University (formerly USIU) for many years. An experienced Zen practitioner, he has recently begun teaching at Zen Center San Diego. “The Zen of Housework” is from The New Physics, published by Wesleyan University Press. The entire book can be read online at capa.conncoll.edu/zolynas.phys.htm. The poem is published by permission. Photo credit: Arlie Zolynas.

this is just so nice...u weave a beauty into dishwashing with ease...thank u very much!!