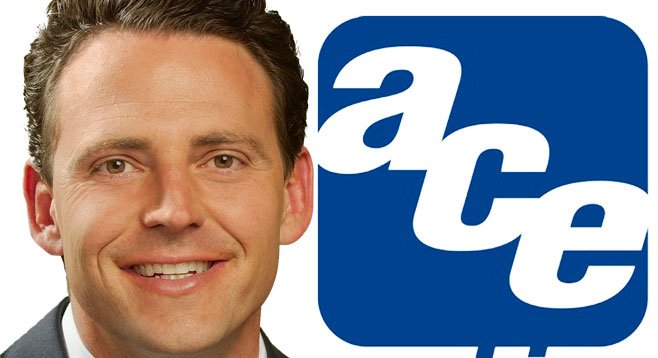 La Jolla billionaire Irwin Jacobs has continued to pull out all the stops in his efforts to get his controversial parking and transportation plan for Balboa Park approved by the city council. As reported earlier, Civitas, Inc., a Denver-based design consultant on the project, paid the San Diego lobbying firm of MJE Marketing Services $40,000 to arrange access to the mayor’s office. Now lobbyist disclosure filings reveal that the Plaza de Panama Committee, a nonprofit that Jacobs set up to shepherd the project through city hall, paid $1000 to the downtown law and lobbying firm of Seltzer Caplan McMahon Vitek, which also serves as the address of the tax-exempt foundation. According to the company’s February 1 filing, Seltzer Caplan lawyer G. Scott Williams met with ex-Union-Tribune reporter Gerry Braun, now an aide to Mayor Jerry Sanders, along with deputy city attorney Shannon Thomas, and Development Services staffer Cecilia Gallardo. The firm’s Jim Dawe gave $250 to the reelection campaign of Todd Gloria on December 29…Ace Parking, the controversial parking operator that managed to hang on to its lucrative management contract at Lindbergh Field last fall despite staff’s recommendation that the contract be awarded to a Chicago company, seems to be placing all its bets on GOP assemblyman Nathan Fletcher for mayor. According to city campaign filings, seven Ace executives have given a total of $3100 to Fletcher’s cause, including owner Scott Jones, president Steve Burton, and vice president Michael Tweeten. The company has an iron grip on local parking operations, with contracts at the City’s Petco Park, Qualcomm Stadium, the convention center, and the big city hall parking garage downtown.

Ace has a lot more of a grip on this city than just the parking venues named; they also have many of the minor shopping plazas, which after 6 PM turn into "Paid Parking Only" lots, courtesy of Ace, of course. What I'd like to know is what is Jacobs interest in this Balboa Park thing? Is he in for a cut of the parking fees that will be levied should this thing pass and get built? Or does he have other plans for the Panama Plaza other than restoring it to its original pedestrian-friendly walkway? I find it hard to believe the later as it destroys one historical thing (the Cabrillo Bridge) as it restores the other.

Check out our information on Ace Parking @ www.StopAceParking.com