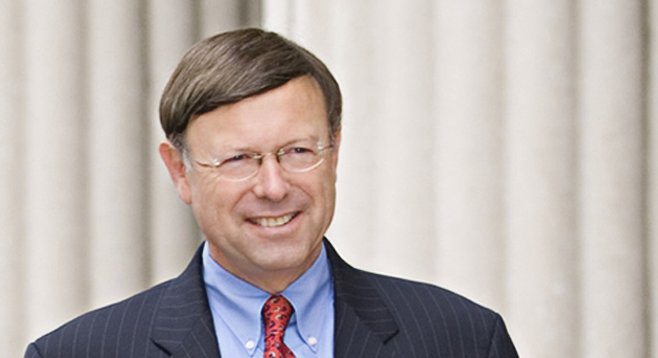 No one’s naming names, but somebody over at San Diego city hall wanted to be video star. Before the recording began, however, an opinion from City Attorney Jan Goldsmith was sought. “Does a member of the board of a community advisory group have a right to video record a public meeting of that board, which is subject to the Brown Act?” deputy city attorney William Gersten asks rhetorically in an October 31 memo. “If yes, is that video recording a public record subject to disclosure under the Brown Act?” To the first question, Gersten answers in the affirmative. To the second, regarding whether the video must be made available under the state’s public meetings act, the attorney replies no.

“The only exception to the right to record a public meeting of the advisory group is where a reasonable finding is made by the Board that such recording would cause undue disruption of its public meeting,” according to the opinion. “To our knowledge no such finding has been made, nor have any facts been presented indicating that an undue disruption would result from a video recording. Consequently, the member of the Board may video record a public meeting of the community advisory group.”

Then Gersten adds: “The facts as presented to us do not indicate that the video recording itself was prepared for, owned, used or even retained by the community advisory group. Rather, the recording was taken by a member of its Board on his own volition, with his own equipment, and for his own personal use.”