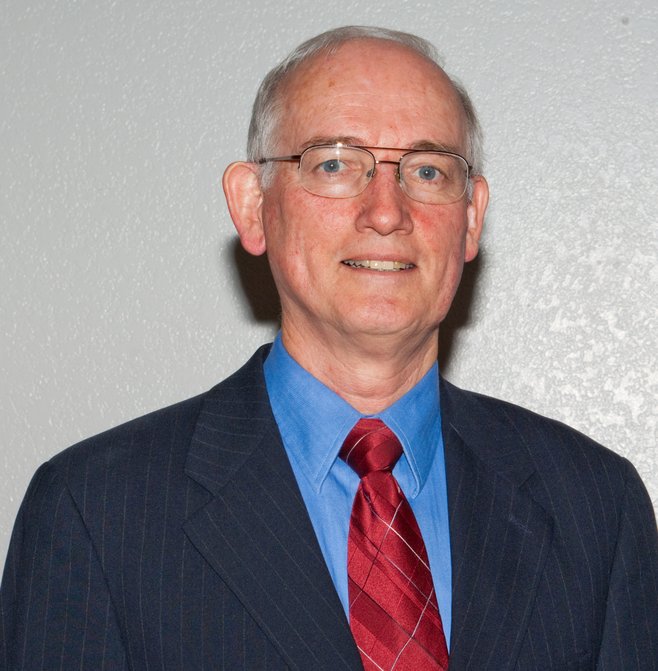 San Diego Reader: What is your favorite subject on which to preach?

Pastor Stephen Parker: Because my sermons are exegetical, I really don’t think in those terms. But what’s the goal of my preaching? It is first of all to glorify to Christ and secondly it is to discipline and build the body, or to feed the sheep, in other words. Those two elements have got to be together. It can’t be one or the other because then I think you’re missing the point and purpose of the Scriptures.

SDR: What is your main concern as a member of the clergy?

PS: My main concern would be that the people who claim to be followers of Christ are actually living day to day as a follower of Christ. To live as a follower of Christ impacts the political, social and the familial. There is no compartmentalization of the faith. It’s easy for Christians to be enthusiastic or zealous about different issues, whether politics, social issues, or even the tenets of Christianity. But if we’re seeking to live in such a way that glorifies God, honoring and expressing love of him as the First Great Commandment, as it is called, then those other political and social things are going to fall out from it. You’re not going to be on the fringe or neglecting your family or things that ought to be done in society. They’ll come as a byproduct of loving God and loving your neighbor.

SDR: Why did you become a minister?

PS: I was raised in a Presbyterian church and I became a Christian when I was 19 years old in a Presbyterian church. Within that first year as I was growing in the things of God, I really wanted to be on the cutting edge, where God was working in people’s lives….During that time, there were certain men in the church I was attending who were confirming the sense of calling I was having.

SDR: What in general distinguishes the Orthodox Presbyterian Church?

PS: Immediately, Scripture indicates, you come into the presence of God. Those in Christ have eternal life in the pleasure and presence of God. Those not in Christ, in the eternal wrath and punishment of God, as sin earns. The Scripture is plain on this point, even though some deny it because they can’t bear the idea they may be wrong and have to answer for it to God. When you reject the idea of God punishing sin, you negate his holiness and do away with the purpose of Christ’s work. As in Ephesians 1, it is for those that God has chosen for adoption as “sons,” and it is by God’s grace alone. Scripture gives only two options: Christ or Hell.