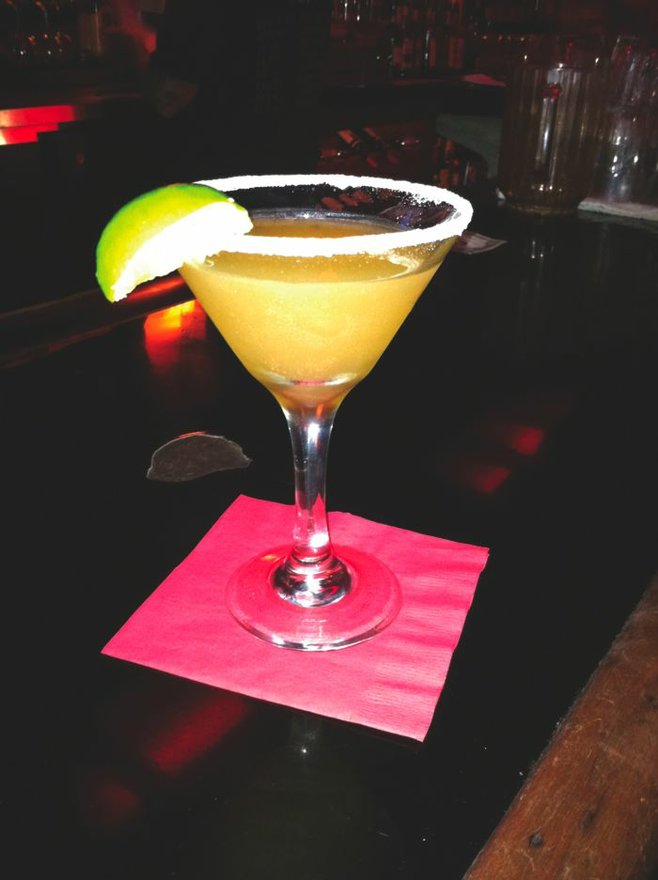 In the late ’40s and early ’50s, the Turf Supper Club was a magnet for bookies and horse-racing enthusiasts, according to bartender Stacey Sloate. “They [had] a group here that would go to both Del Mar and Caliente, in Mexico,” she tells me. A 1948 phone book lists the establishment as “The Turf Cocktail Lounge,” Sloate says, before assuming its current name in the 1949 directory.

Specializing in the no-nonsense approach to cocktails (quality and quantity), the Turf Supper Club offers the same array of classic potions that probably helped even the odds of winners and losers in the club’s horse-powered heyday.

Edging close to 20 years of bartending, Sloate is an old hand at old fashioneds, Manhattans, and martinis. These last, she says, come as filthy dirty and/or lip-curling dry as you want. Sloate has also helped inspire something of a comeback for the sidecar.

The Turf’s sidecar is a cross between the original recipe (brandy, triple sec, lemon juice) and a margarita, due to the Turf’s emphasis on lime to boost the flavor. “It’s sweet but not too sweet and tart but not too tart,” Sloate says. “For someone who’s never had a sidecar before, I describe it as a brandy margarita with the citrus and sweet of a margarita without the harshness of the tequila.”

Kitchen Proof: The sweet and tart go hand in hand with the firm brandy foundation. 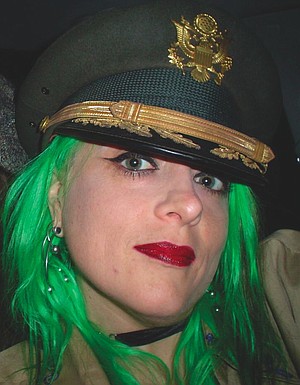