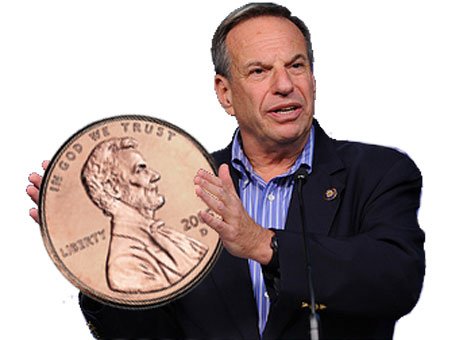 Also known as author of Fabiola, a novel

Can You Escape?, Vote Ready Concert, I Love a Clean San Diego

We can't be surprised! Pay to Play is doing well in San Diego. Ask Indicted board members Pearl Quinones and Arlie Ricassa from Sweetwater. We all know that Filner and Varga attended Pearl's birthday party and campaign kickoff. They donated money as well, that's how the corruption perpetuates. The City of San Diego is in trouble with no viable candidate for mayor. Glad I live in the county.