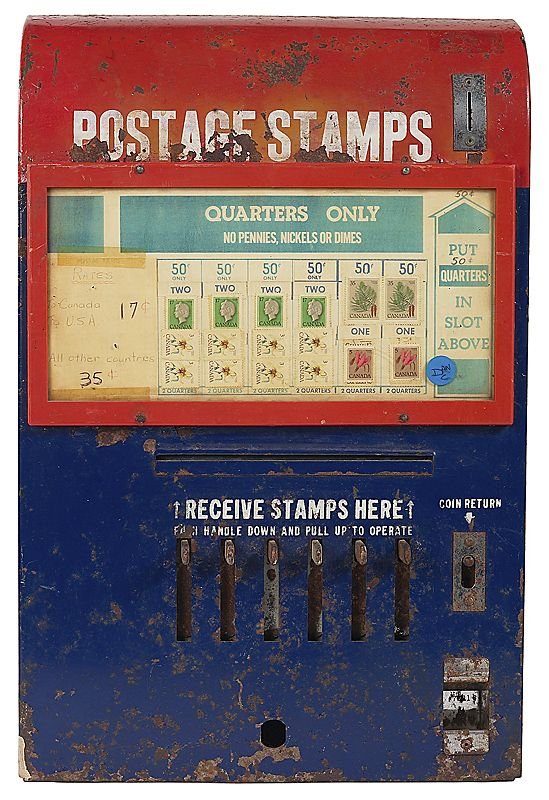 Approximately two weeks ago, the stamp-vending machines were removed from the Midway post office. While frequently visiting this location, I’ve encountered many disappointed people (especially at night and on weekends) who cannot understand why.

Many local residents loved the self-service machines because they were available 24 hours a day, seven days a week, and stocked postage in different denominations and quantities. It had been possible to put one penny into a machine and purchase just one 1-cent stamp to deal with a recent price increase, if that was all you needed.

According to a Midway post office representative, the cost of operating the vending machines contributed to their removal. She indicated that two of the major factors contributing to their demise involved the fees associated with sending cash to the bank and the increasing difficulty of obtaining replacement parts for machines that were becoming obsolete.

“They’ve been around a long time,” said the post office source. Removals began occurring last year and Midway post office was one of the last locations to see them go. She stated that by the end of August, the machines will be taken out of all post offices.