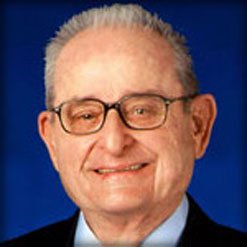 Chula Vista — Charger owner Alex Spanos, who has proclaimed Chula Vista the ultimate locale of his new football stadium — if it is to be built in San Diego County at all — has been putting a little of his money where his mouth is. According to a December 19 filing with the state’s Fair Political Practices Commission, the football team kicked in with a $5000 donation to Casa Seguras, “a confidential shelter for women and children,” at the behest of Shirley Horton, Chula Vista’s GOP assemblywoman. Other big donors recruited by Horton for the same cause included EastLake Company ($25,000); Union Bank of California ($10,000); and Annie and David Malcolm ($10,000). Back in 2003, David Malcolm, a former port commissioner, pleaded guilty to one felony count of conflict of interest regarding a secret contract he had arranged to pull strings on behalf of Duke Energy — operator of the port-owned South Bay Power Plant that Spanos now has in his sights as the location of the proposed stadium.