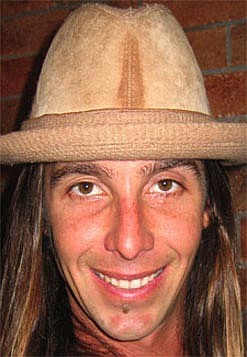 Song: "Shame" (from their self-titled EP)

They've got the Ray Charles thing going on with the keyboards like that -- and the blues. It's got that Greyboy [Allstars]/Price of Dope beach-music vibe. It's definitely the type of music you'd want to bring your lady to for dancing. His voice was smooth. The guy could sing, and the band could play. People want to call it "jammy" music, but it's real music when they're playing together and they can extend that song by ten minutes if they want. Sounds like they all get pretty high...or at least feel pretty high, of course. It makes you feel like you're smokin' herb, but that's pretty genuine, jam/beach music. 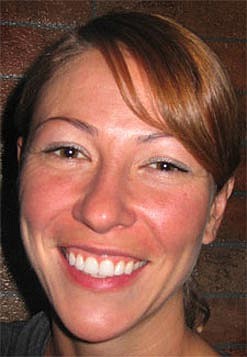 It's rather nostalgic for me to hear that. They're a total jam/rock/garage band from like when I was in high school. I don't know who I'd compare them to...early Soundgarden, maybe. There wasn't a whole lot of vocals -- mostly just guitar and drums. There was a lot of screaming. I wouldn't say the vocals or lyrics were good because I really couldn't understand them, and they were very few and far between. The guitar was pretty good. It's pretty repetitive; the same thing throughout. [I could see that song] maybe in a Budweiser or Coors Light commercial where that band is playing a dive bar and a fight breaks out and one of them turns into Satan or something. 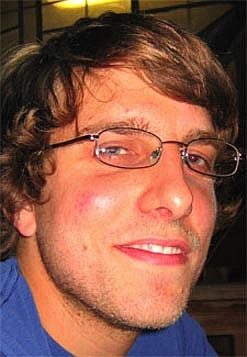 Song: "My In-laws Should Be Outlawed" (from the CD Better Late than Never)

It was okay. It was a simple country song. It reminded me of the Dixie Chicks, I guess. The lyrics were about her in-laws and how she needed to get rid of them. I listen to Hank Williams, Sr., and he wrote simple things about a girl breaking his heart and [that song] was along those lines. It wasn't completely corny. I liked the mandolin in it. They played pretty well, and she has a good voice, too. It sounds more along the lines of a "hit" than something you would hear through your friends. I think that has to do with the production of the song: it sounds studio-driven. [That would be a good song for] drinking away your worries...but having a party and not worrying too much.