Zone of the Interior 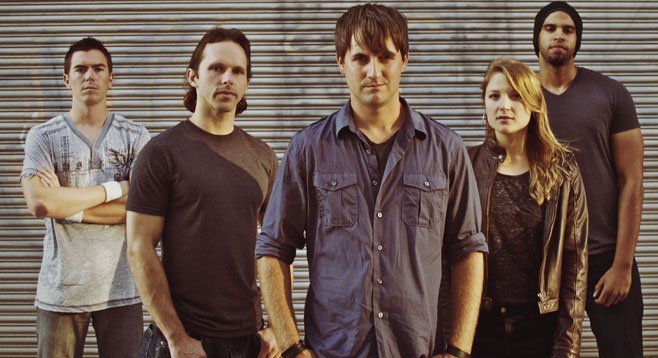 Besed in PointLoma, Zone of the Interior is an alternative/progressive rock band whose name is derived from a military term that describes an area during a war that is currently outside of any active military operations. In other words, a safe zone. The band has been a place where its members could escape the stresses and problems of day-to-day life and focus on what's important: the music and the passion.

A self-titled album was released in June 2013.