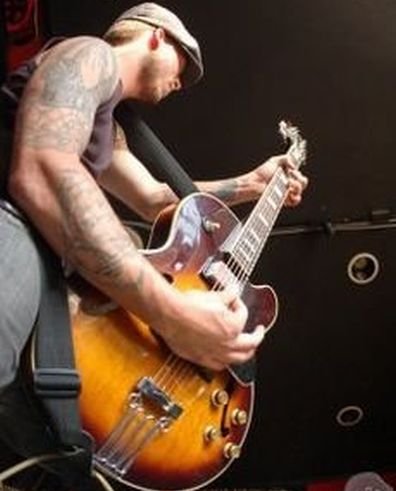 Zombie Cartel is a four-piece band based in North County. Empire, their debut release for Lakeside’s Double Barrel Records, was released in June 2011. The album is an untamed collection of roots punk originals ranging, from Robert Johnson to Motorhead, with a little Mike Ness growl (minus the mascara).