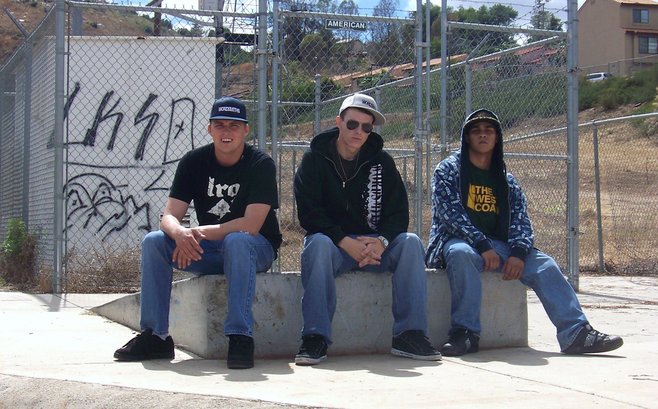 Hip-hop trio WordSmiths was founded by cousins Solicit and Jaw Jargon, with longtime friend Enormus. After Enormus bought a Boss SP sampling workstation, they were able to start making songs with their own beats. In 2003, the WordSmiths finally got access to a home studio set up with Acid Pro 4 and a cheap microphone. They self-released their debut full-length Aggressive Intellect in 2006.

Their full-length End of Discussion was released in July 2009. Solicit released a solo mixtape in March 2010 called No Soliciting This Mixtape Vol. 1, followed by a 2012 solo full-length, Door to Door Sales.