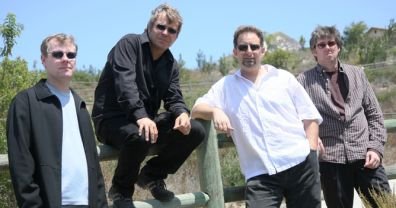 Wookie Garcia is an original rock band formed by members of Usual Suspects and Haywire. Their full-length Songs from Ray’s Garage was released in December 2012.