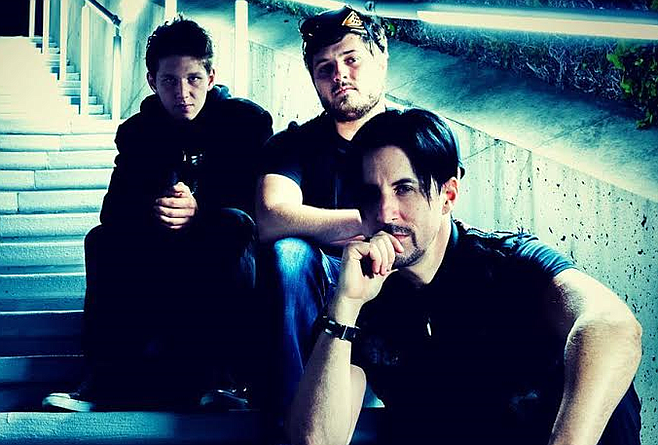 Based downtown, Wolves Of Eden features guitarist and Berklee alum Jason Rain, who formed the band in San Diego after spending time in L.A. The band specializes in orchestral arrangements of electronic sounds with epic rock riffs and bluesy, groveling guitar and vocals.

Their self-titled debut EP was released in early 2015.