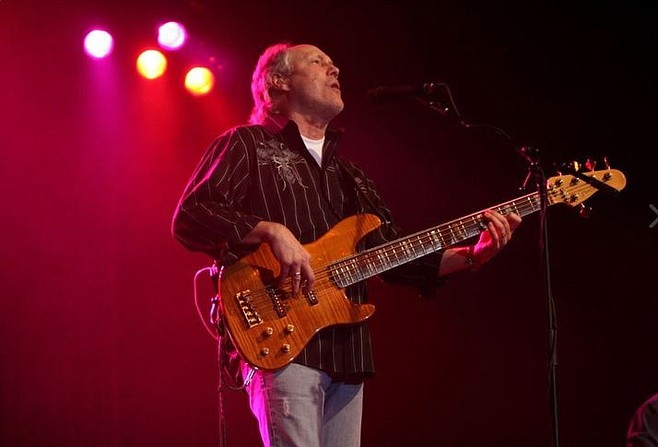 Wayne Nelson is the singer (since 1980) for the Little River Band, a group which has notched several hits, and gone through around two dozen lineup changes, since their mid-1970s debut.

Nelson was living in San Diego in 1992 when two of his children were involved in a crash on a local freeway. Brad, then 15, survived, while daughter Aubree, 13, did not. Nelson retired from music for several years to attend to family matters, until rejoining the Little River Band in 1999.

Nelson has also performed in a local band with Kim Evans. He relocated to Delray, Florida in 2011.