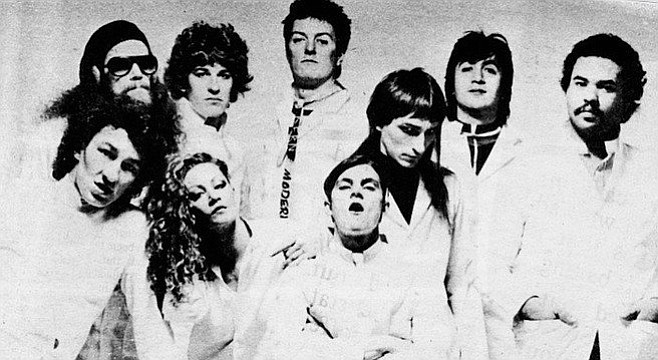 Vince Welnick attended pre-school in Imperial Beach, though his attendance was affected by battling rheumatic fever at the age of four. After he moved to Phoenix, Arizona, to attend West High School, his teen band Next of Kin came to San Diego to play the Hi-Ho Club. He was later a member of the Tubes.

When the Dead dumped him in 1995, his sister was working in an Imperial Beach bar. After she heard a patron using the phrase “missing man formation,” she suggested it to him as his new solo band name.