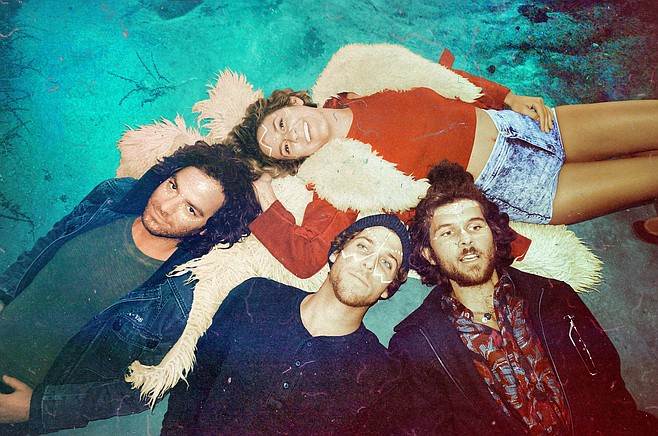 The video for their 2015 track "Crossfire" was shot at Black's Beach in La Jolla. Their album For Margaret was released in March 2016.

June 2017 saw the release of a new single, "Walk on Water," from an album then being recorded with Ed Stasium (Ramones, Talking Heads, the Smithereens, etc).