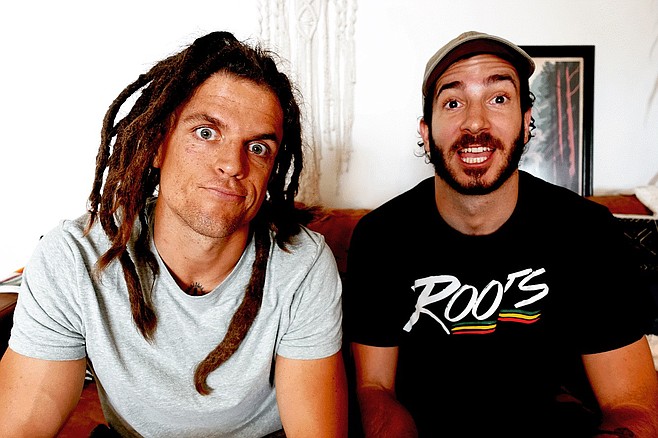 To record their 2017 album Edgewood, they decided to forego the recording studio to record in their garages, apartments, and camper trailers. The collection of fourteen songs includes some of the first written by the band in 2013 ("Bloodsuka," "Humble Them"), as well as songs like "Steppin’ Stone" and "Rhythm" which were written weeks before the time of recording.