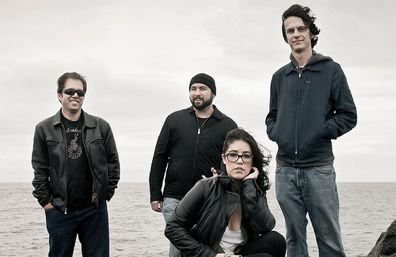 Their debut self-titled three-song EP was recorded in February 2011 at Black Box Studios.

As of 2017, Dearborn was playing alongside Justin Cota in a new band called Dream Burglar.