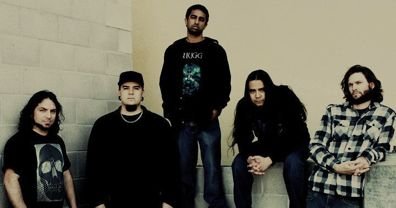 RIYL: Soilwork, the Haunted, At the Gates, Meshuggah

Founded in 2000 and based in Kearny Mesa, Under the Stone’s current lineup has been intact since 2008. They released their self-titled debut in January 2011, soon shooting their first video, for the song “Prototype.”

They were nominated Best Hard Rock Album at the 2011 San Diego Music Awards.