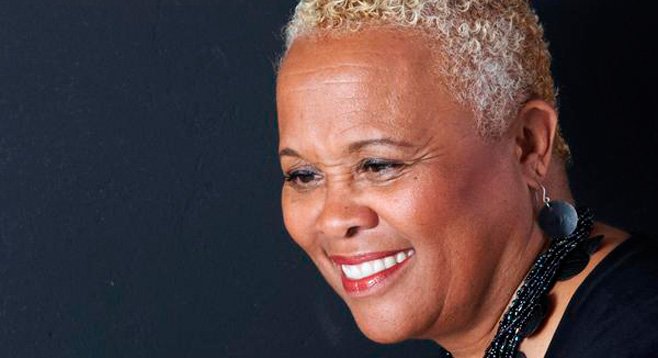 Two Deep is a trio fronted by singer Barbara Jamerson, a longtime performer at the Hotel Del Coronado. Jamerson was nominated for a 2008 San Diego Music Award for Best Jazz Album, for her album I Wish You Love. Sadly, she passed away in August 2008, of cardiac arrest relating to recently discovered tumor in her chest. She was 59.

According to a North County Times obituary, "She also performed as a soloist with the Fro Brigham's Preservation Band, the Pacific Brass and Electric, Hot and Spicy Etouffee, and with the women's vocal groups the Sophisticates, Capricorn and Women in Jazz. She was an accomplished nightclub performer, singing in New York City, Boston, Las Vegas, Japan, Vietnam, Jamaica and Europe. and all over California. And she volunteered with the San Diego Blues in School project. For the past 12 years, she was also a featured performer in the Babcock & Storey Room at the Hotel del Coronado."