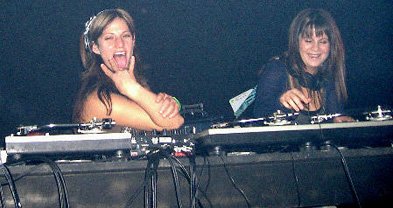 Sound description: Proud to be a working wedding band.

Boston-born Tony Ariosta has been playing live shows since he was 14. Since moving to San Diego in 1982, he has played with a variety of different bands with styles ranging from jazz and rock to country and, of course, the blues. Having grown up in a blues family full of players from New England, this style comes out in his performance. He plays now in Twice As Nice with player/singer Ernie Becerra.

Los Angeles-born Becerra has lived in San Diego since 1986. His experience includes a multitude of styles and venues since his first live-band performance at age 16, throughout Los Angeles, Hollywood, and Orange and San Diego counties. His influences vary from soft, easy-listening acoustic styles to the hardest-edge rock shreds and without bias to any one style vocally. Twice As Nice performs a variety of music styles to appeal to a wide audience of all ages.