Trouble in the Wind 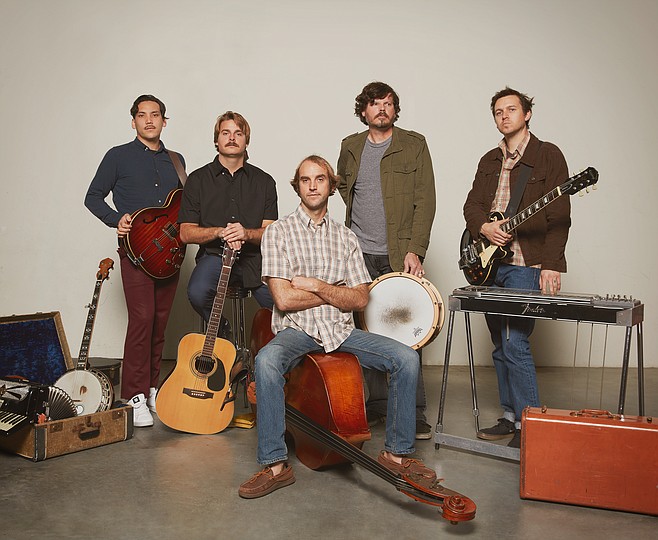 Trouble in the Wind began in 2006 as a high school country rock trio called Cactus Bob.

In 2009, they became Trouble in the Wind, featuring Robby Gira (vocals, acoustic guitar), Larry Doran (drums), Trevor Mulvey (upright bass), and Kyle Merritt (guitar, banjo, accordion). Having appeared frequently at the E Street Café in Encinitas, they released Gone and Done It in 2009 and No Work Dancing in 2010.

In summer 2012, they won Best Musical Talent in the Musicpalooza talent contest, an annual competition at the San Diego County Fair in Del Mar, taking home a $5,000 cash prize and an electric guitar donated by Taylor Guitars.

Their second full-length album Slide Rock was released January 14, 2014, featuring sixteen songs mixed and recorded by the band and preceded by its first single “Taken.” In September 2014, they were named Best Americana at the San Diego Music Awards.

Their full-length Pineapple Moon won Best Country or Americana Album at the 2018 San Diego Music Awards, where they also took home the trophy for Artist of the Year.

Their 2018 album, Hammer On, was recorded live in San Diego at Rarefied Studios and engineered by Dave Mathies (the Gift Machine). "The cover art designed by longtime collaborator CJ Johnson is a fusion of an old tour photo in a grungy rock and roll bar juxtaposed with our environment here in Carlsbad," frontman Robby Gira told the Reader, "with palm trees and everything. The art encapsulates the tone of the album, a rougher edged rock and roll with echoes of our Southern California roots. The album title itself represents the ethos behind our music, and our passion to evolve and forge our sound into the future."