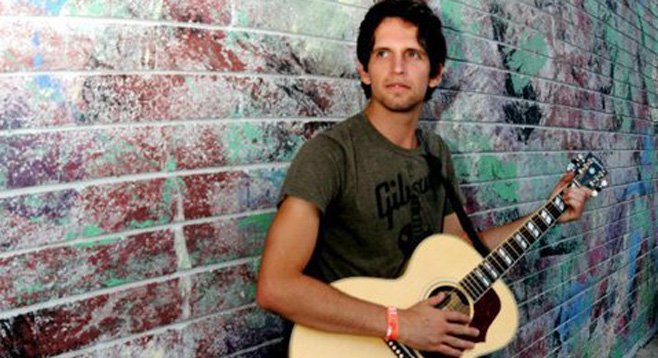 Singer/guitarist Trent Hancock got his start playing at venues near Pacific Beach, including a Tuesday night residency at the Tiki bar.

By 2006, he quit his day job and was making his main living as a musician, collaborating with producers Mikal Blue and Andrew Williams (Colbie Calliat, OneRepublic).

His debut solo debut EP Ghostbird was released in 2010. After spending a couple of years elsewhere (Brooklyn, L.A.), he returned to San Diego and launched a new band called Lion and the Lady, whose debut album The Grey was released in March 2015.