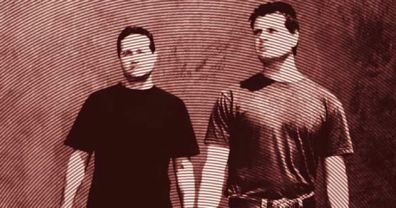 Toxicana was formed in 2008 by singer-songwriter Doug Lozier and guitarist Brent Wright, two corporate real estate marketing executives with the national firm of CB Richard Ellis. According to the band, their name - shortened from Toxic America – “stems from the decade-long corruption and greed of Wall Street, beginning with the collapse of Enron and most recently with the toxic asset mortgage crisis.”