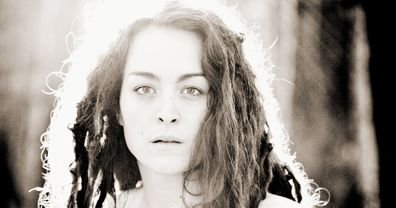 When singer Tori Rogg moved from Long Island to California in 2003, then to San Diego in 2006, she soon began working with producer Beth Ladwig (Elliotthedog Music, Inc.). Based in North Park, her band includes Berklee-trained singer/guitarist Megan Jane (Runhoney, Veronica May).

In November, 2010, she opened for Jewel and Colbie Caillat at the Stand Up To Cancer concert at PetCo Park. Around the same time, her album To the Moon was released.

In February 2011, her band shared a stage with Stevie Nicks and Sia at the 14th annual Sunset Sessions concert.