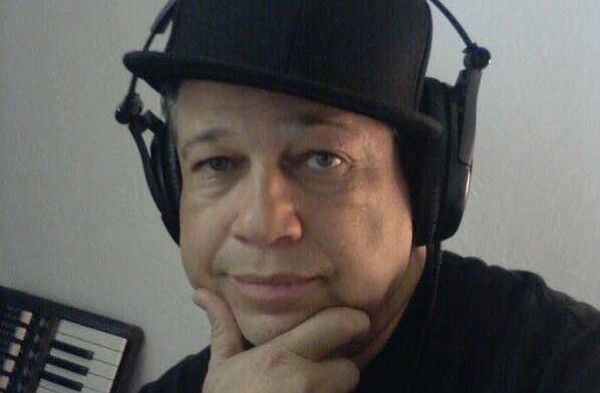 Tony Lamar, also known as DJ TL Spanx, has been spinning since the late 1970s, when the Madison High School grad would play area clubs like Journey in Kearny Mesa and Montezuma Hall at SDSU.

For a time, he had his own radio show on 92.5 FM XHRM. He retired from the mid-90s to work as a concert Production Manager for Top Flight Entertainment, before returning to the turntable around 2014.