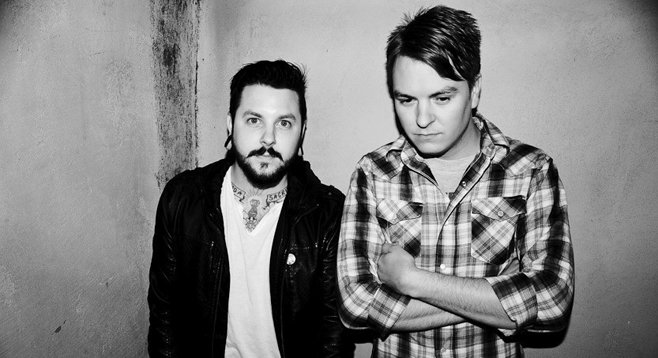 Ambient rockers Tiny Telephones was formed in 2010 by former Shark Attack members Patrick Heaney and Aaron Blomberg. Recording their The Heavenly Child EP, they worked with multiple engineers on mixing the record including Jimmy LaValle of the Album Leaf.

“We set up a small mobile recording rig to take with us to different spots to get different sounds,” says Heaney. “We recorded some guitars in the woods, some big drums in abandoned warehouses, random sounds at the train station and on boats. A whole bunch of different stuff.” The rest of the album was done at Patrick Heaney’s studio Secret Cedar Recording Studio and engineered by both members.

The Sleep of a Dreamer was released in 2016.