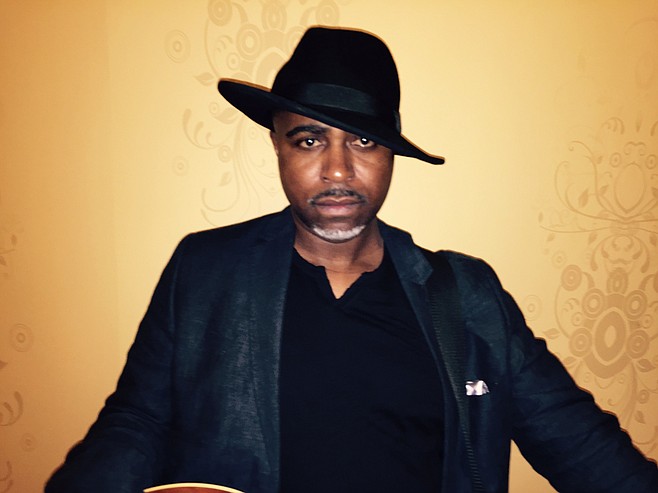 Based in Rancho Bernardo, Tim Yancey was given his first guitar at age five, later singing at Mount Zion Baptist Church in his hometown of Madison, Wisconsin. As a teen, he imitated the moves of Michael Jackson and launched a popular MJ tribute show.

Tim is a fantastic musician and entertainer! He plays a great mix of songs and makes it fun for everyone.