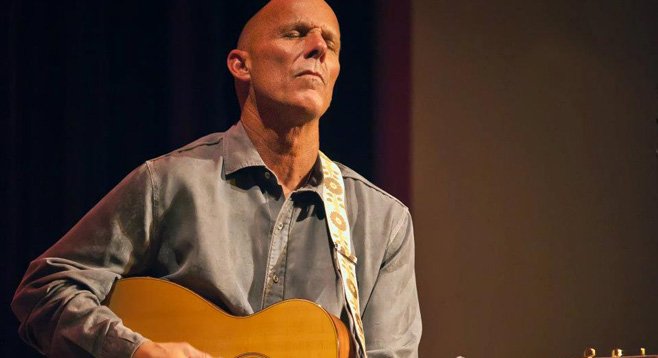 Tim Flannery is a former San Diego Padre and a longtime local musician. The son of a Kentucky preacher man plays an acoustic blend of folk and country music, sometimes accompanied by his brother Tom Flannery or his band Lunatic Fringe. Other frequent backup players include Sharon Whyte (accordion), Dennis Caplinger (banjo), and bassist Jeff Berkley.

With over 30 years of professional baseball experience, 25 with the Padres, Autumn 2008 found him serving as a third-base coach for the San Francisco Giants.

By late 2014, he had officially retired from his job as third base coach for the San Francisco Giants and announced plans to increase his focus on his growing career as a singer-songwriter. The following year, he released Three Ring Circus, on which he was backed by Lunatic Fringe featuring Douglas Pettibone, Dennis Caplinger, and Dean Smith.