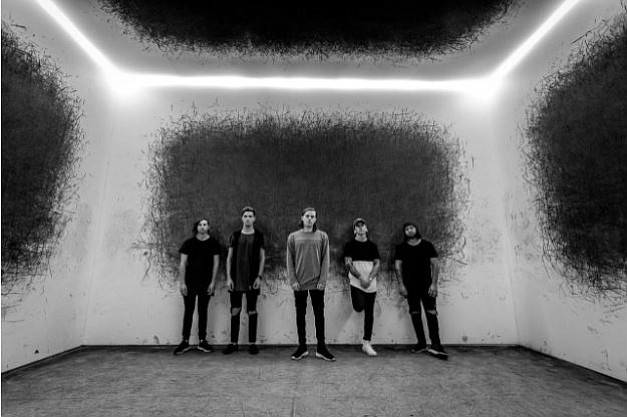 RIYL: Eyes Like the Sun, Underoath, Bring Me the Horizon

Influences: Underoath, Bring Me the Horizon, The Devil Wears Prada, Silent Planet, Veil of Maya, Youth In Revolt, Light Up the Sky

Based in Ramona, Eyes Like the Sun was a popular rock band harkening back to the sounds of the 1980s. After splitting, several members re-formed as post-hardcore band Thousand Below and signed to Rise Records, releasing their debut album, The Love You Let Too Close, in October 2017.

The release of their second album Gone In Your Wake in Autumn 2019 was preceded by a single for "Chemical" and a video for a new track, "Disassociate," followed by a tour with Of Mice & Men.