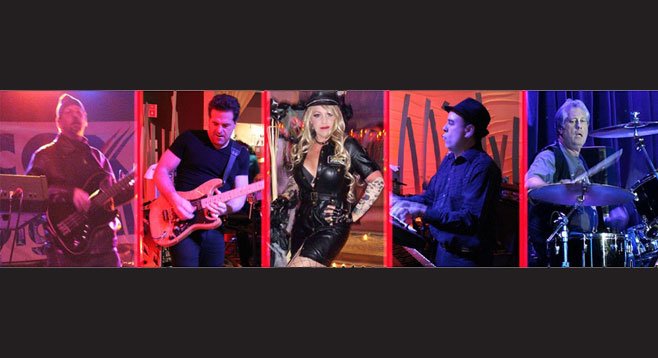 Inspired by arena bands of the 1980s, Teaser is a female-fronted five-piece rock cover band that takes on the big rock sounds of the '80s mixed with more recent hits. According to the band, “It's not just the same old cover songs; it's music you haven't heard in a while. It's done right, all the way from the lead vocals and solid rhythms to very complex guitar solos.”