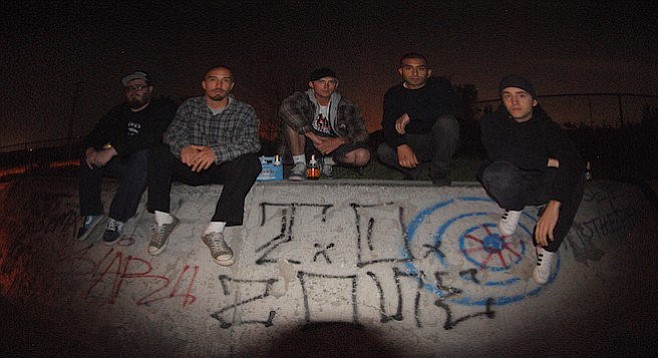 Since their 2005 debut, punk rockers Take Offense have released a handful of EPs, with their debut full-length Tables Will Turn premiering in 2011. They followed up with United States of Mind in 2013. Their Tensions on High EP dropped at the end of March, 2018.

The band has toured the U.S., Mexico, and Canada, as well as embarking on multiple tours of Europe.