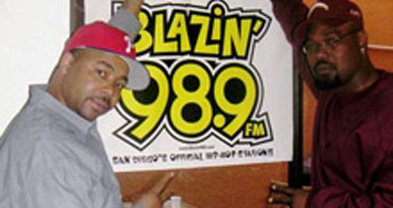 Tony Fresh, aka T-Fresh, was born and raised in Southeast San Diego. He began in rap crews and breakdance crews, winning several related music battles. His debut Fresh Out was on his own label, Nitti Records.

Fresh works with J-Irie, a childhood friend who did private recordings with him, including "Spirit Man," which Fresh also produced. The song is about Fresh's brother Darius Houghton, aka Saint Dee, who was also in the group but passed away in 1995.