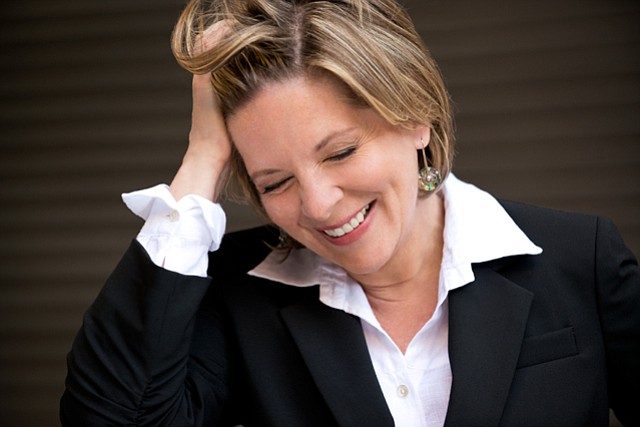 Opera and chamber music singer Susan Narucki has appeared with the Cleveland Orchestra, Los Angeles Philharmonic, Netherlands Opera, San Francisco Symphony, MET Chamber Ensemble, on the Great Performers Series at Lincoln Center, and has performed at Carnegie Hall with conductors such as Boulez, Levine, Salonen, Tilson Thomas, de Leeuw and Knussen. A dedicated advocate of the music of our time, she has given over one hundred world premieres, and collaborated with composers including Andriessen, Kurtág, Carter, Dusapin and Crumb. Her album The Light that Is Felt: Songs of Charles Ives (New World), recorded with pianist Donald Berman, was selected as Editor's Choice of BBC Music Magazine.