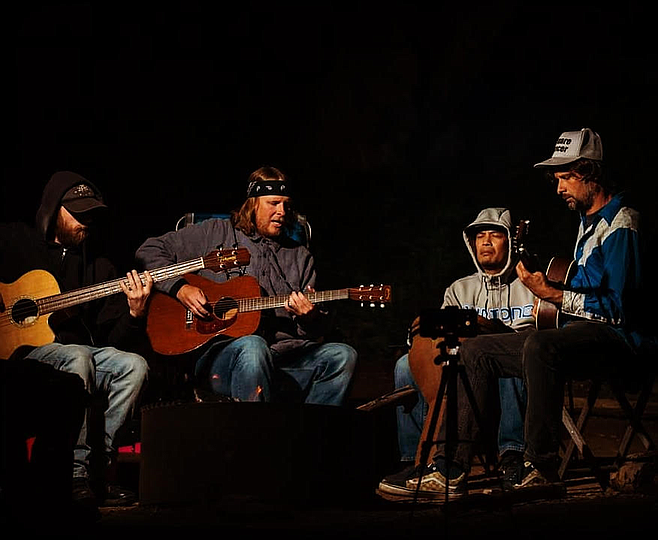 With AJ Belluto replacing the late Sean Knierim on bass, they debuted their new 4 piece lineup at the Tower Bar on August 9, 2019. Said the band in advance, "We have spent the past year polishing and finely tuning a heaping handful of twisting, turning, heavy space rock songs that will send you into a never ending orbit around a never ending sun."