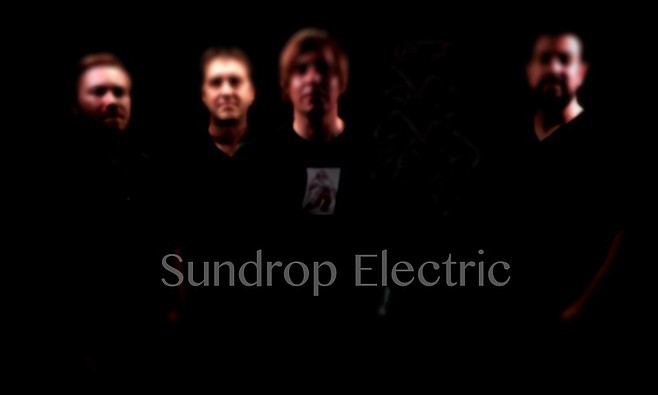 Based in City Heights and North Park, psych-rock-pop band Sundrop Electric is influenced by 1960s
soul, psychedelic of 1970s U.S. and British rock, pulsing 1980s synth waves, British pop’s re-invasion in the nineties, and the endless exploration of this 21st century’s digital realm.

A new album was released in 2017, There's Enough Land in the Sky For Everyone.