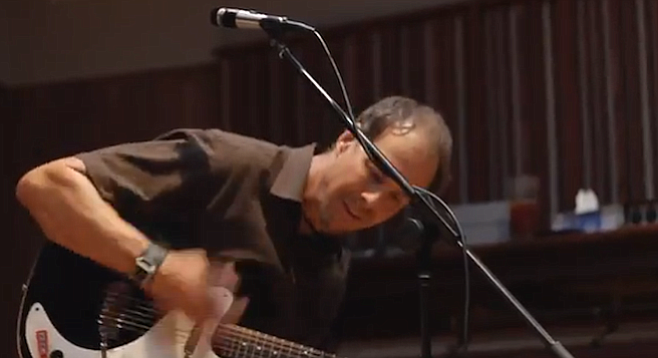 Their debut full-length was recorded with Ben Moore at Galloway's own Singing Serpent Studios.