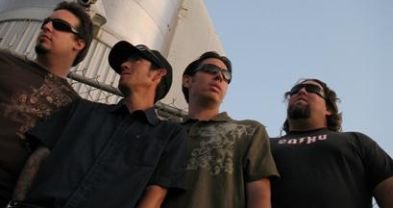 Strike the Design is a San Diego-based foursome that emerged when members from different bands met in the local punk rock music scene. Their vision is simply to remove politics from the song writing process, and to create arrangements that showcase the broader scope of influences held by each member. The result is a hard rock sound that embraces the energy of punk, while still remaining open to polished commercial styles and everything in between.

A debut full-length was released in Spring 2012.