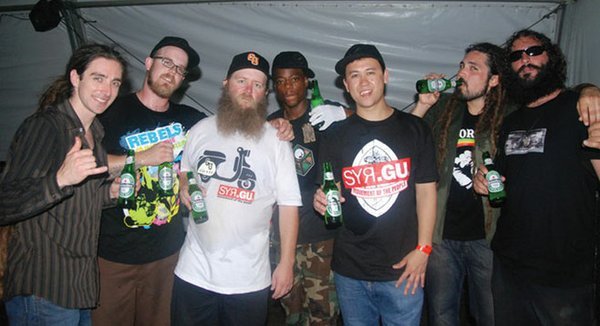 Based out of South Bay near the most heavily crossed border in the world, Stranger draws influence from the diversity of the people around them as well as from each other. It is multicultural and musical diversity that gives Stranger a presence. The band’s sound blends reggae roots with many styles ranging from (but not limited to) rock to hip-hop to blues, while offering the listener universal messages of life, love, and spirituality.